So, how's your entry into this amazing new competition coming along? Starting a story is tricky, and it's particularly difficult to write a good first line. To help you with this task, here are a few great first lines from famous books, and some expert analysis of how and why they work. 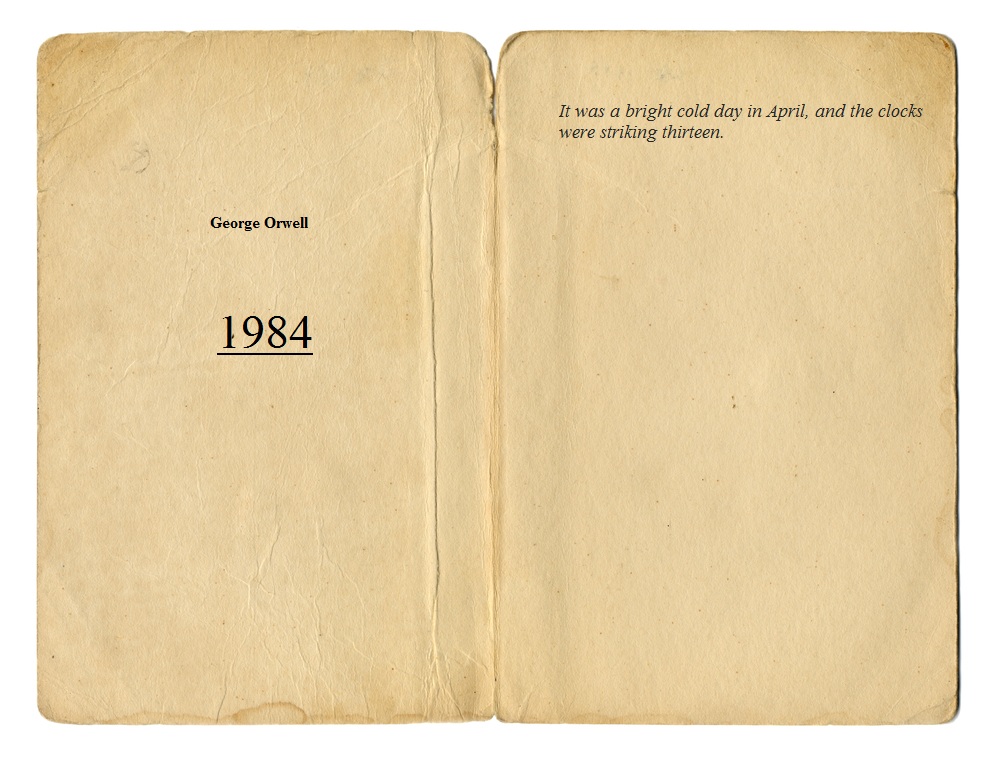 This opening line has it all. No wonder it's a classic. It sets us up to expect something predictable and humdrum and then pulls the rug out from under our feet when the clocks strike thirteen. We're instantly intrigued. What kind of world is this where the clocks strike thirteen? And not just one clock but are all of the clocks sounding together? It is creepy and ominous and sets the tone for the dissonant world of 1984 where time is controlled by the government. 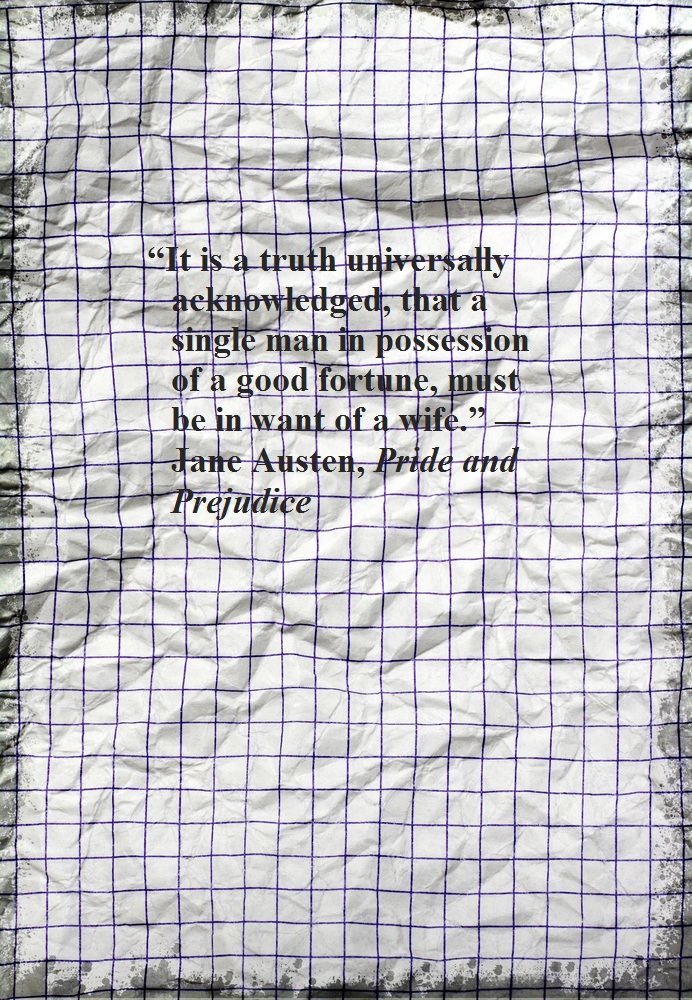 One of the most famous opening lines of all time, Jane Austen's gem works because it sets the tone for the rest of the novel. It tells us about the period in which the book is set (19th century) and the class of people that the novel involves (the aspirational upper middle classes). It also tells us that this is likely to be a love story of one kind or another and it teases us with the hint of a rich, single man in our midst. But that's not all we can tell. From this one sentence we know that we are in the hands of a confident, witty author and that we can expect this novel to be light and amusing, with just a hint of irony: a classic Jane Austen tale. 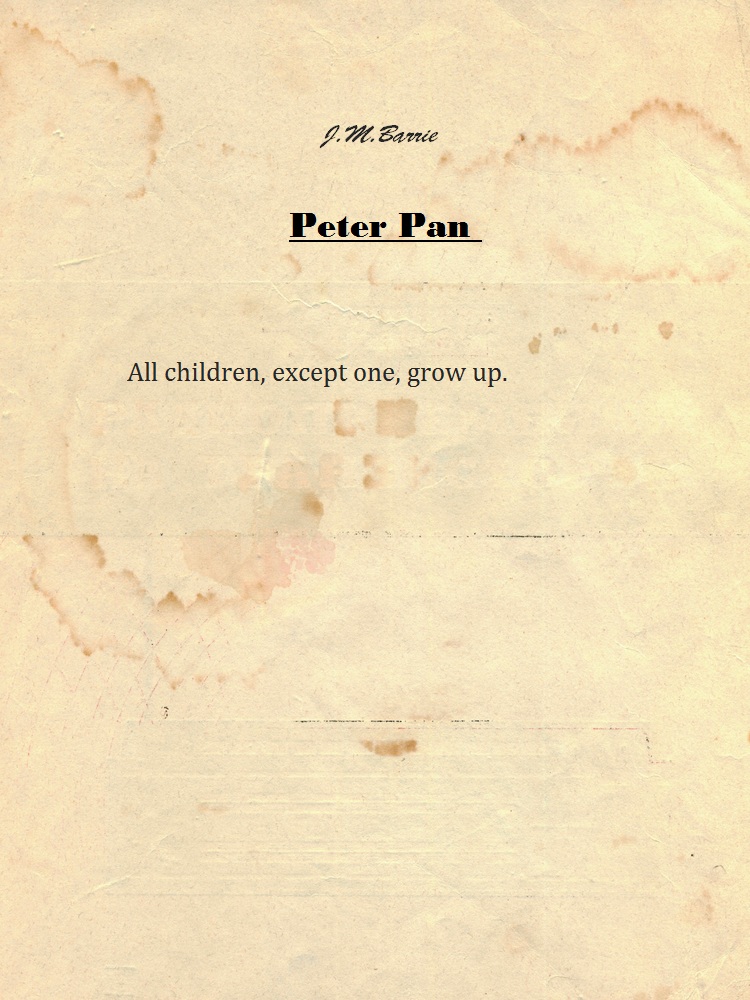 Simple but effective, this line draws us into the world of adventure that awaits. We want to know about the child who doesn't grow up. Who is it? What happens to them if they don't grow up? And what about the other children who do grow up? It has a timelessness uniqueness to it and the writer talks with such assurance that we believe him. It's a myth in the making.

Dodie Smith - I Capture the Castle

It's a simple bit of scene setting but it tells us so much about the novel that will follow. We know that this will be a first person narrative and that the narrator is quirky and a writer and, most likely, a child or young person. We have no idea why she is writing this in the kitchen sink and, although it's not the most monumentally dramatic opening to a book, it's intriguing nonetheless. Good openings have to leave us wanting to know more about the world that we're being invited into and this one undoubtedly succeeds in reeling us into the crazy world of the Mortmains.

The one and only Malorie Blackman also has some helpful words of advice for people entering the competition.

Celebrations planned to Get Islington Reading for World Book Day