Reading Activists based in the North East of England have been outdoing themselves recently with a whole host of great events. Read below for details of a couple of our favourites. 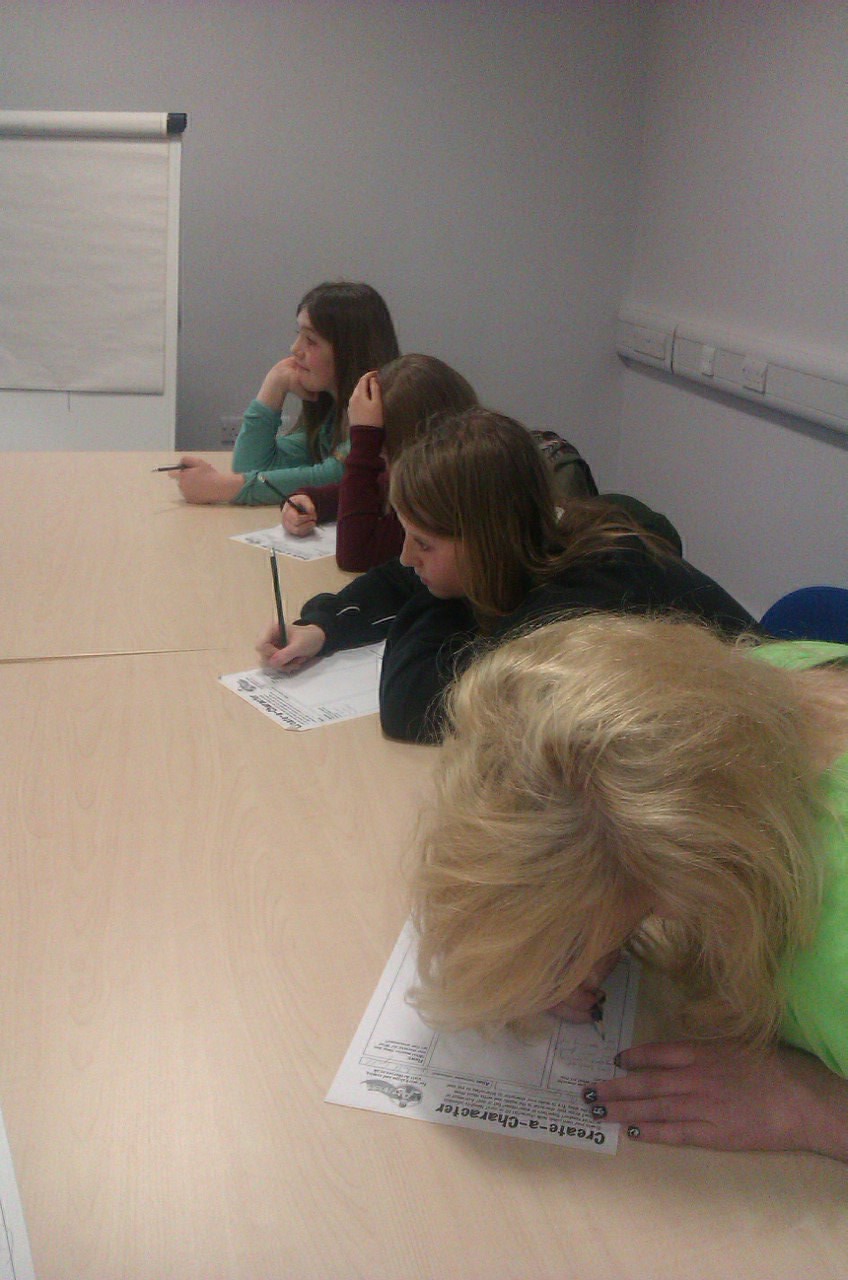 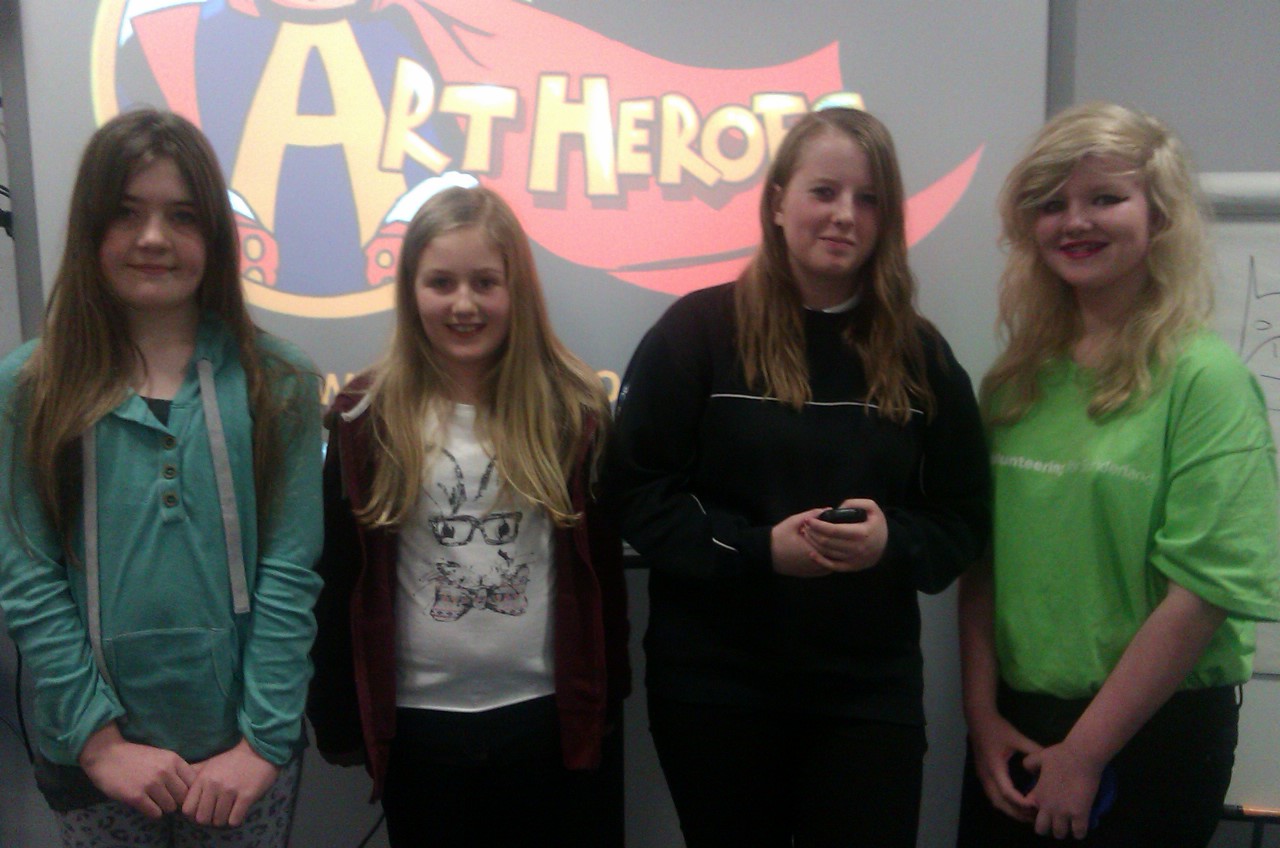 Interesting fact: American President Abraham Lincoln was assassinated while watching a play written by the Sunderland-born playwright Tom Taylor. This is just one of the many links between the British city and the American capital, and it was as a result of this shared history and official Friendship Agreement that Sunderland received a special preview screening of Steven Spielberg's new biopic Lincoln earlier this month.

Reading Activists (pictured below) were part of the select audience of 100 invited to view the film, and they even made it into the local newspaper. 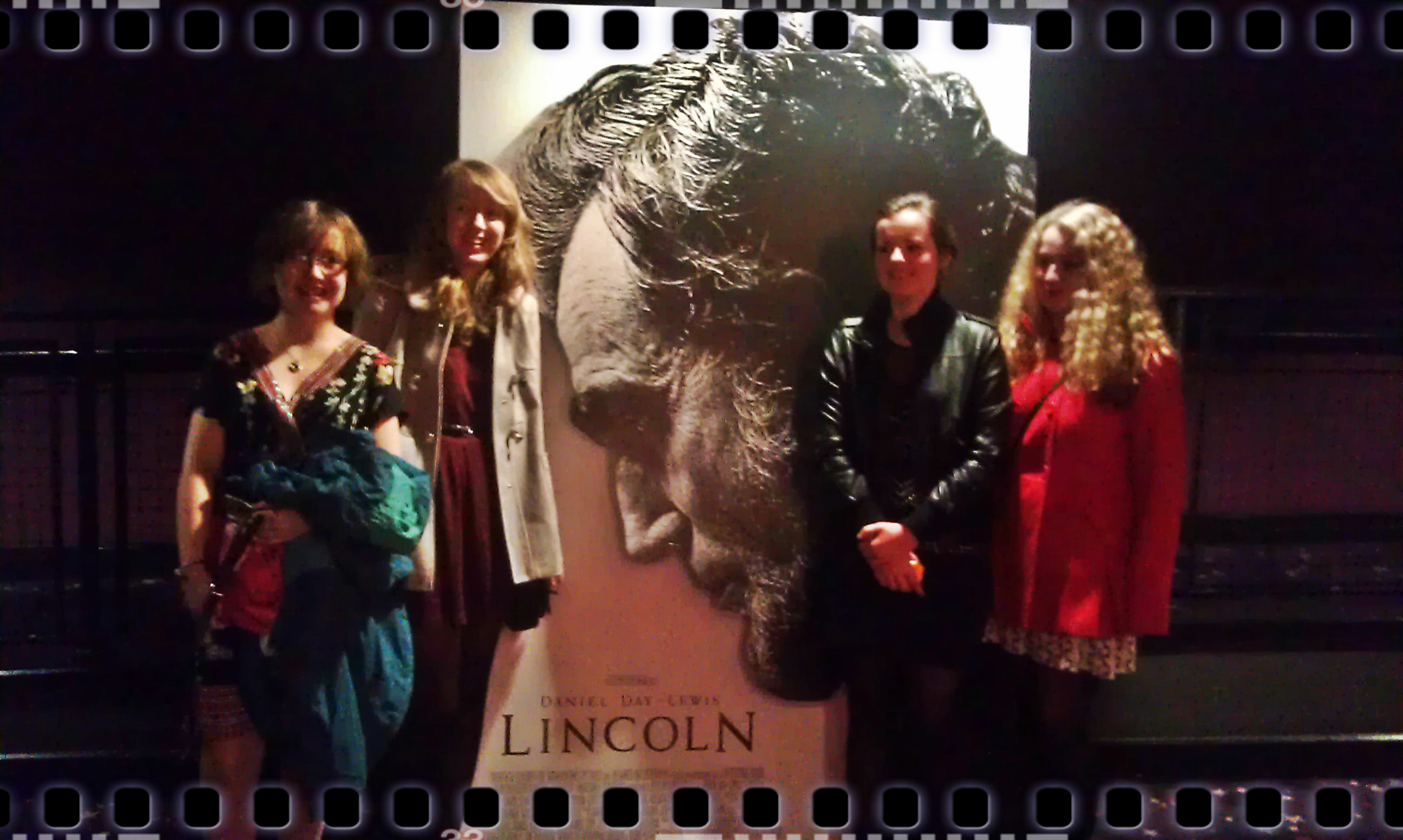 Here's what they had to say about the film:

Daisy - Lincoln is absolutely brilliant. I have always loved history and so I had high hopes for the film, and it is safe to say I wasn't disappointed. The first scene had me engrossed and the rest of the film was gripping throughout. Lincoln had me laughing and crying, and although I am not American I felt very proud of what Lincoln managed to achieve. Lincoln is the kind of film that makes you want to get up and cheer, I would recommend it to anyone.

Faith- Lincoln is a mesmerising historical film. Before watching Lincoln I had no idea about the events that occurred in 19th century America. I have watched films based on slavery previously but this film left me speechless. To summarize I would recommend this film to anyone interested in history or watching a wonderful Steven Spielberg film.

Emma- The screenplay was gripping and left me wanting to find out more about Lincoln and abolition of slavery. Daniel Day Lewis' performance was stunning, very realistic and he really brought Lincoln to life.