On World Book Night 20,000 avid readers across the UK and Ireland joined together to give away 400,000 free books to encourage reading amongst their communities. A further 100,000 books were given away through charitable and institutional giving, including libraries, to celebrate the great power of books to connect people.

2,176 libraries took part representing 95% of the UK's library authorities, with 66% of World Book Night givers choosing to collect their books from their local library. Alongside flagship events held in London, Edinburgh and Liverpool, hundreds of libraries hosted events up and down the country.

Here are a few highlights:

Thornaby Central Library in Stockton buzzed with murderous excitement to enjoy an 'Agatha Christie and Art Deco' evening. More than 80 people were treated to a taste of 1930's glamour with Lucy Adlington and Merry Towne from The History Wardrobe. A parade of characters dressed in dainty day dresses, beaded 'flapper' frocks and sweeping evening gowns, right out of Christie's novels, celebrated the popular Murder Mystery genre.

There was also a free book for guests to pass along to someone who doesn't regularly read. One young person received World Book Night crime novel Little Face by Sophie Hannah and said: "I was brought along tonight because my dad wanted to watch the football. How glad I am that I did! I will read my copy of Little Face and then pass it on to Dad." 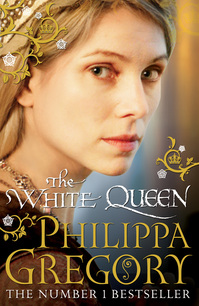 Wakefield Library time-travelled back to the Middle Ages with a visit to their local Museum to discover what food was like at Sandal Castle in the 14th Century. World Book Night title The White Queen by Philippa Gregory was given to all of the guests by the costumed museum guide, and then it was back to the library for a talk about what life was like for women at that time.

Staff from Walthamstow Library gifted almost 200 books in the town square in Waltham Forest: "Gifting books as a library enabled us to talk with people who had never used the library. Many could not believe that the books were free and thought it was a great idea."

This book-gifting celebration was followed by a special shadow puppet performance The Shadow Who Lost His Boy by E17 puppets, which was projected onto the front window of the library - with free popcorn and hot chocolate for all!

Reader Development Librarian Annie Bell gave out World Book Night books to builders working on Edinburgh Central Library and on a popular bus route. You can see how she got on in the video below.

Here's what two members of the Reading Activists group based at Sunderland City Library had to say about their experiences of World Book Night.

Emma: "My World Book Night was very successful as I managed to give out 15 books to people in my school. I attempted to share the books with people who don't usually read. One girl who I gave a book to came to see me the day after World Book Night and told me the book by Sophie Mckenzie I had given her was so interesting that she had read it all in one night. I would really like to take part in World Book Night again."

Catheryne: "I chose to give my books to my cousin and her classmates at school. I think it's a good idea to share books with those who don't spend as much reading enjoying books. My cousin said her classmates were very appreciative of the books and would definitely do it again." 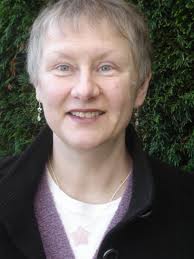 World Book Night celebrations in Northumberland featured readings from three local writers at Berwick Library: playwright and author Ann Coburn read a monologue from her play Get up and tie up your fingers and The Frog Prince, a retelling of the famous fairytale for the Historic Royal Palaces. New author Barbara Morris read from One Missed Step set on the Isle of Skye; and Bea Davenport aka Barbara Henderson read from her first novel In too deep, a crime/suspense novel inspired by her career in journalism.

The second half of the evening featured the Berwick Maltings Youth Theatre performing a scene from Philip Pullman's His Dark Materials as well as music from Northumbrian musicians 'Heads on the Block'.

Reading Activists in Newcastle handed out books in the city centre. 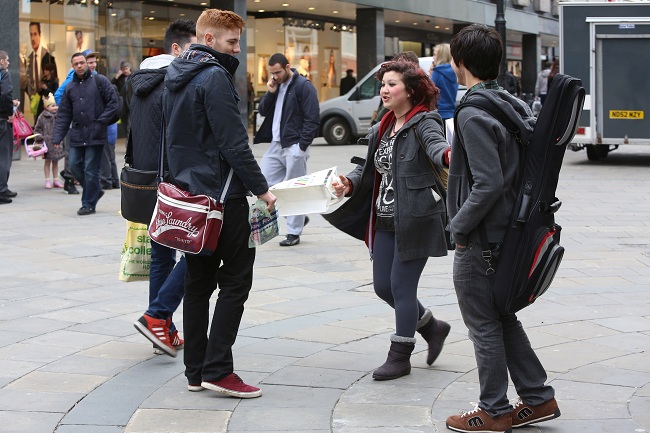 How did you celebrate?

Send us your stories, photographs or films from World Book Night to celebrate on our website and social media.

Don't forget, it's not too late to visit your local library and discover the World Book Night titles for 2013.