Baileys Women's Prize for Fiction - 'Best of the Best'

The Baileys Women's Prize for Fiction is celebrating 20 years of the Prize this year and the ten Chairs of Judges from 2006 - 2015 are coming together to select the 'Best of the Best' novel, written by a woman, of the last ten years. Co-founder and author Kate Mosse said, "What better way to honour our second decade of winners than to put all ten winning novels back in the spotlight and introduce a new generation of readers to these exceptional works?" It's an impressive list of thought-provoking, powerful and engaging novels from women from all over the world. 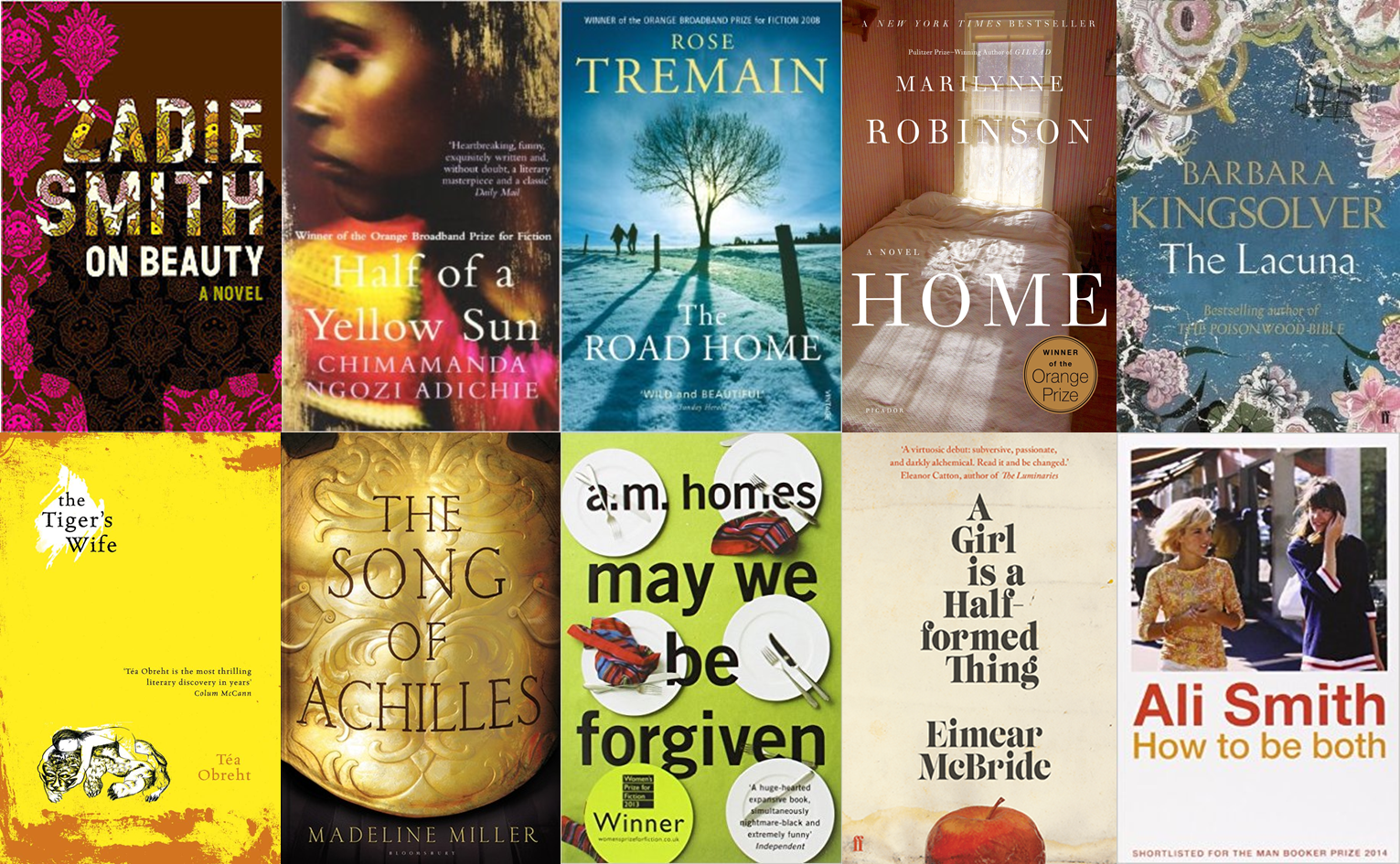 We'd love to know which ones you've read and what you thought about them. Why not leave a review? Click on the title to each book and share your thoughts with other readers.